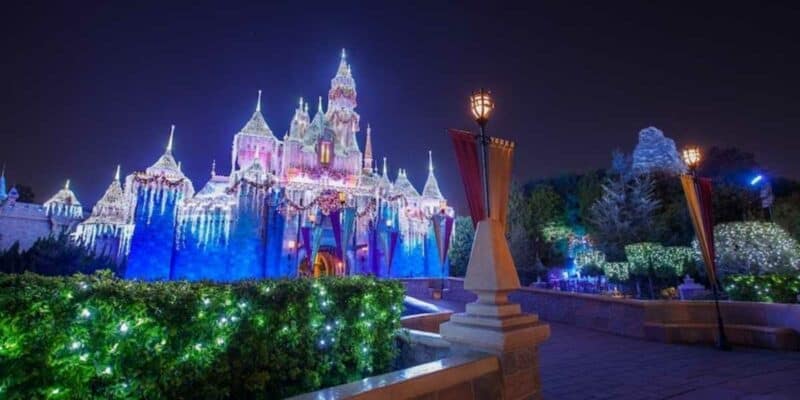 A Disneyland Passholder has filed a lawsuit against Disney, claiming the company artificially limited Park capacity and blocked pass holders with “no blockout” annual passes from making reservations.

First reported by The Orange County Register, the $5 million Disney lawsuit is being filed on behalf of all Annual Pass holders and claims that “Disneyland relegated them to “second class” ticket holders by artificially limiting Magic Key reservations and the number of pass holders that can visit on any given day.”

The complaint was initially filed on November 9 in Orange County Superior Court by Magic Key Passholder Jenale Nielsen of Santa Clara County. Her attorneys seek to have the case certified as a class action by the U.S. District Court.

Nielson claims that she purchased the $1,399 Dream Key Annual Pass with no blockout dates in September. She attempted to make a Park reservation for November, but found that Disney had blocked out many dates during that time, including all weekends.

When she checked the Park reservations for single-day tickets on the Disney website, Nielson alleged that the dates were available.

Disney appears to be limiting the number of reservations available to Dream Key pass holders on any given day in order to maximize the number of single day and other passes that Disney can sell,” the suit reads.

Disneyland sold out of the Magic Key Annual Pass in October.

This is not the first lawsuit against Disney within the past year. Recently, a woman sued Disney claiming she was electrocuted in her Resort hotel room.