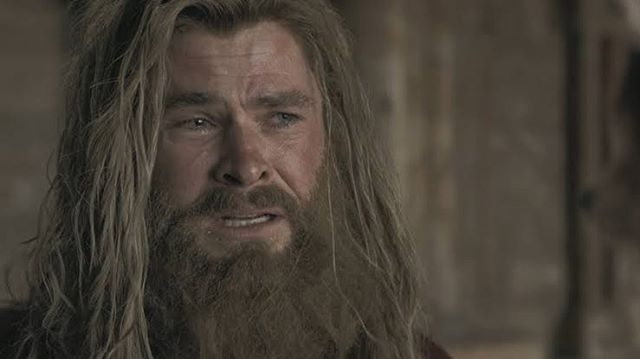 It’s over for Thor, at least in Malaysia.

While harboring one of the lowest scores in MCU history, Thor: Love and Thunder (2022) from director Taika Waititi, is still a sought-after movie, not least for its impressive cast and the return of the Thor: Ragnarok (2017) helmer.

Hot off the tails of feature films like Spider-Man: No Way Home (2021) and Doctor Strange in the Multiverse of Madness (2022), the fourth Thor outing sees the return of Chris Hemsworth in the eponymous role as the Asgardian God of Thunder. This is the first time fans have seen live-action Thor Odinson since the battle against Thanos (Josh Brolin) in Avengers: Infinity War (2018) and Avengers: Endgame (2019).

While many have seen the film, and many are seemingly waiting for its debut on Disney+ if the film’s second-weekend box office drop is anything to go by, millions of people will not after Thor: Love and Thunder has been shut out of multiple territories for its LGBTQ+ characters, namely Thompson’s King of New Asgard, Valkyrie, and themes throughout. China blocked the movie, as has Kuwait more recently, and after Disney halted the Malaysia release indefinitely, it has been confirmed Thor: Love and Thunder will not release in the country.

Unfortunately, this is not the first time even this year that Malaysian authority LPF has asked The Walt Disney Company to remove elements of its movies. As Variety reports:

The postponement move is the second lost release of a Disney-handled movie in Malaysia in the space of two months. In June, the release of Pixar animation “Lightyear” was canceled in Malaysia after the country’s censorship authority (LPF) asked for cuts to the film, understood to include a same-sex kiss, in order for the film to obtain release certification. Disney declined to make the cuts and is expected to put “Lightyear” out directly on streaming service Disney+ Hotstar. Malaysia was one of nearly twenty, mostly Muslim-majority countries which objected to the homosexual tinges of “Lightyear.”

As censorship continues across the globe, and The Walt Disney Company’s rightful stance on protecting and highlighting diverse stories increases, how will the worldwide box office look for movies to come?

What did you think about Thor: Love and Thunder? Let us know in the comments down below!