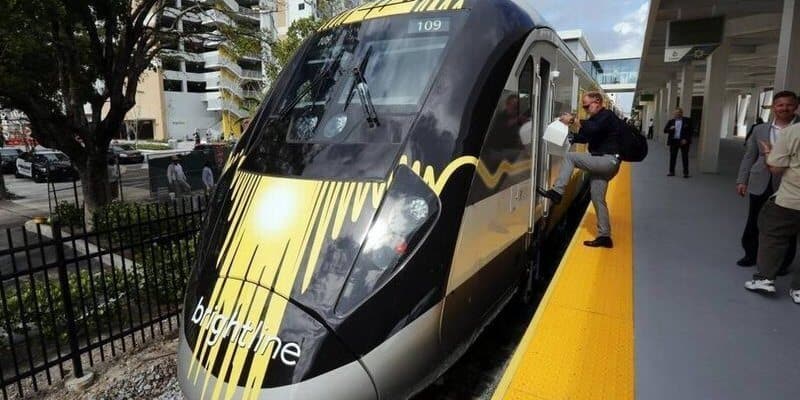 Last month the company first announced its plans to develop service between Orlando’s airport and South Florida with a station at Walt Disney World. During their original announcement of the news, Virgin Trains’ President, Patrick Goddard told the Orlando Sentinel, “It’s our expectation to get it done and to build out to Disney.” While the Walt Disney World station has not officially been announced to be a done deal, Virgin Trains did sign a letter of intent with Disney last year. “We’ve had an excellent relationship with Walt Disney World,” Goddard said. “They are big supporters of our project.”

The company already operates trains between Miami and West Palm Beach, and their plans are to connect to Orlando and Tampa. The hope is to get approval for the Walt Disney World station and to open it at the same time as the Orlando Airport station. However, the timeline is dependent on permits and funding.

Currently, the privately owned passenger-rail company is starting its expansion at the airport with the installation of 3 miles of track, signals and similar infrastructure and the development of 70 acres for a maintenance shop. According to the company, the start of additional rail construction from the airport to West Palm Beach “is imminent” if they expect to complete the project and start its service by 2022.

Would you take advantage of a Walt Disney World train station? Let us know in the comments below!