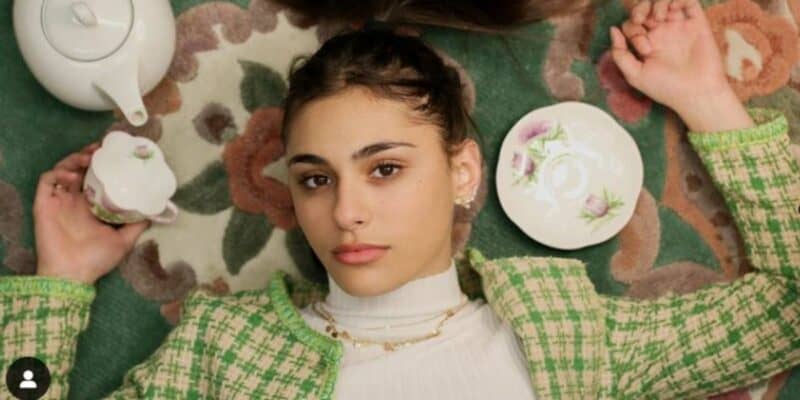 Marvel fans have reached critical mass when it comes to the hype for Spider-Man: No Way Home (2021). It hits theaters on Friday, December 17th but with the Hollywood premiere come and gone it’s time for fans to duck and cover to avoid spoilers. Luckily, there is still a lot coming in Marvel’s Phase Four including the Ms. Marvel show that is shaping up to be a firestorm for Marvel Studios.

Related: Who is Kingpin in the Marvel Universe?

The initial announcement for the Ms. Marvel series rained praise down on Marvel Studios for its diversity by focusing on a young woman of color. However, there have been some missteps in the casting and direction that have had fans recall that praise saying that not all representation is good representation of characters of color. At different times on Twitter, the hashtag #FixMsMarvel was trending.

The changes to Kamala Khan AKA Ms. Marvel’s (Iman Vellani) powers are a major point of the complaints. Anyone who has read the Ms. Marvel comics knows that her shapeshifting powers are a crucial part of her character and changing them to energy constructions is not a faithful adaption of Kamala Khan’s story.

In Marvel Comics, Kamala Khan gets her powers from a Terrigen Mist because she is an Inhuman. Fan expected her ties to the Inhumans to be changed in the MCU after the complete and utter failure that was the Inhumans series on ABC. Yet to drastically reimagine her powers and remove the iconic moment when she pretends to be Carol Danvers has not gone over well with her fans.

Ms. Marvel head writer Bisha K. Ali, who also worked on the Loki series, has not shared any reason for the drastic change in her abilities. But that has not stopped Marvel fans from speculating that it is to make her more like Carol Danvers AKA Captain Marvel (Brie Larson) and less like Reed Richards AKA Mr. Fantastic.

Related: Scarlett Johansson Reveals How She Feels Returning to Marvel

However, another issue fans have for the upcoming Marvel Studios series, which is expected to hit Disney+ in early 2022 was when Yasmeen Fletcher (Andi Mack) was cast as Kamala Khan’s best friend, Nakia Bahadir. Those behind the #FixMsMarvel movement have declared Fletcher’s casting as bad representation of the character.

In the Marvel comics, Nakia comes from a Turkish family of devout Muslims and is always seen wearing a hijab. Meanwhile, Fletcher is half-white and Christian. While she did confirm she will be wearing a hijab, some see this as using Muslim culture as a costume over hiring a hijabi actress.

Variety stopped Fletcher and fellow Ms. Marvel star Lauren Marsden (Zoe Zimmer) on the red carpet of the Spider-Man: No Way Home premiere and she carefully tiptoed around the social media backlash she has received since joining the project saying:

“I’m just hoping that it represents everybody as well as we want it to.”

#MsMarvel star Yasmeen Fletcher on the upcoming Marvel series: "I'm just hoping that it represents everybody as well as we want it to." https://t.co/2D6DAM71lU pic.twitter.com/v0tMx7WMOT

Casting Yasmeen Fletcher is far from the only one that fans have problems with. Aramis Knight (Into the Badlands) who will be playing Kareem AKA Red Dagger got some pushback for being white-passing. And Zenobia Shroff (The Big Sick) is Kamala Khan’s Pakastani mother, Muneeba Khan, despite being a non-Muslim Indian actress.

In the wake of the successful and well-received representation of Eternals (2021), some fans feel this is a major backslide on the hand of Marvel. This is coupled with accusations of antisemitism in Hawkeye and the fact that Clint Barton AKA Ronin (Jeremy Renner) has only ever been shown killing people of color so far.

Let us know in the comments if you will give Yasmeen Fletcher a chance in Ms. Marvel.