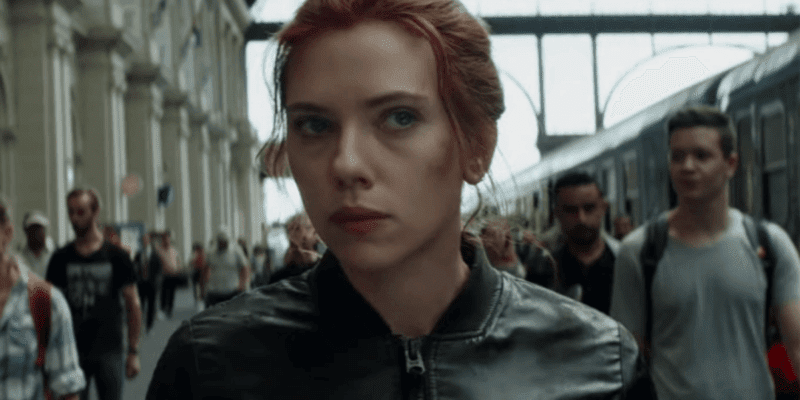 Joe Russo, the co-director of Avengers: Endgame (2019) and Avengers: Infinity War (2018), recently spoke about the tension and fallouts regarding the disgraced release of Black Widow (2021) and the lawsuit that followed.

We previously reported on Scarlett Johansson suing Disney for $50 million, citing a breach of contract. Basically, Johansson and her team made it clear that Black Widow could only be released exclusively in theaters since a majority of her salary would be based on box office performance.

Obviously, this did not happen because Black Widow was simultaneously released on Disney+ Premier Access (with an additional price tag of $29.99) as well as theaters during the surging pandemic. A lot of people placed blame on Disney CEO Bob Chapek, which you can read about here.

Joe Russo spoke with Variety about the lawsuit, saying it is unfortunate that it had to happen publically but also suggesting this could be a major breakthrough for actors, actresses, and crew involved in making Hollywood blockbusters. Even Marvel Studios President Kevin Feige was embarrassed over the whole situation.

The Wall Street Journal reported that the Russo brothers (Anthony and Joe) had come to a roadblock with Marvel, due to not being certain about compensation and distribution of the next film they would be cast to direct. Russo declined to speak about the situation, citing it is inappropriate to discuss something that is still pending.

Russo did, however, speak to Variety about how glad he is that the lawsuit is over and how this is a turning point in a revolution of the workforce that can be felt nationwide.

“I’m glad that the lawsuit’s resolved. I do think it was indicative of significant change that’s been happening. The resolution speaks volumes about the respect for artists moving forward in this changing landscape.”

“Corporations are panicking at the moment, because I think that half the studios are going to disappear in the next 5-10 years, and the game has changed dramatically,”

“There are content producers who can outspend any studio, and it’s just a rounding error for them, because they’re $1 trillion companies. We’ve never seen that before in the business.”

At the current moment, we do not officially know if or when the Russo brothers will make it back to Marvel Studios. Hopefully, they are able to settle their differences and make more box-office smash hits like they have done together before.

Would you want to see the Russo brothers direct another Marvel or Disney blockbuster? Be sure to let us know in the comments.