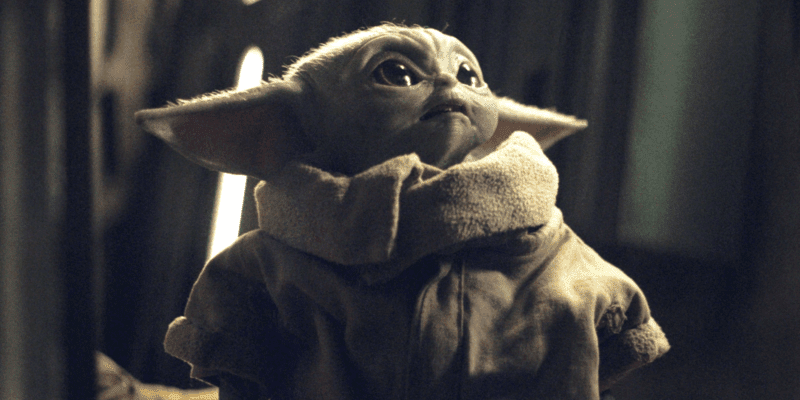 If you’re a Mandalorian fan it’s been a long year. Between various production delays, Gina Carano (Cara Dune) getting fired by Lucasfilm and The Walt Disney Company in February, spinoff series Rangers of the New Republic getting canceled as a result, and Pedro Pascal (Din Djarin) recently confirming that he still hasn’t even started filming his scenes for the third season of the show, there have been enough setbacks to last a lifetime.

The good news, though, is that production on the third season of showrunner Jon Favreau and executive producer Dave Filoni’s hit series is underway — even without leading man Pascal — and, now, the first leaked set photos have seemingly revealed a brand new location in the Star Wars galaxy.

The photos reveal “a maze of streets” that are largely obscured by blue temporary walls — this is unsurprising given the cloak-and-dagger nature of Favreau and Filoni’s productions. The team behind The Mandalorian Season 2 finale episode (“Chapter 16: The Rescue”) even went so far as to convince cast and crew members that the Jedi cameo was fan-favorite Plo Koon (Matt Sloan), not iconic Jedi Knight Luke Skywalker (CGI Mark Hamill).

Perhaps the most intriguing photo from the outdoor set — much of The Mandalorian is filmed indoors at the famous The Volume soundstage — is the street pictured above. As noted in one article:

Also, it’s worth noting that the style and color palette of the street in the third photo is different than the physical set element shown in the second, which evokes an Imperial style or even that of Echo Base or Tantive IV. Perhaps fans will see a city under occupation?

It is, of course, also possible that the new set means we’re headed to Mandalore [above]. While few details about plot of The Mandalorian Season 3 are known, we have confirmation that Giancarlo Esposito (Moff Gideon), Katee Sackhoff (Bo-Katan Kryze), and Carl Weathers (Greef Karga) will be returning alongside Pascal’s titular bounty hunter.

Due to the fact that both Gideon and Kryze are in pursuit of the black-bladed Darksaber — which Djarin won in battle with the Moff while rescuing Grogu (AKA “Baby Yoda”) from his clutches — it is likely that the ancient Mandalorian weapon will play a major role in Season 3.

As for what’s next in The Mandalorian saga, Temuera Morrison (Boba Fett) and Ming-Na Wen (Fennec Shand) will star in The Book of Boba Fett, streaming December 29, 2021. Favreau has billed this series as “the next chapter” of The Mandalorian, and cameos by characters like Djarin, Marshal Cobb Vanth (Timothy Olyphant), and even Han Solo (CGI Harrison Ford) have been rumored, but remain unconfirmed at this time.

Another spinoff, Ahsoka, featuring Rosario Dawson reprising her role as Ahsoka Tano, is expected to air concurrently with The Mandalorian Season 3, although details of its production schedule have not yet been released.

It also remains unclear if Skywalker and his new Padawan Grogu will next appear in The Mandalorian itself or in their rumored spinoff show.

Where do you think we’re headed in The Mandalorian Season 3?