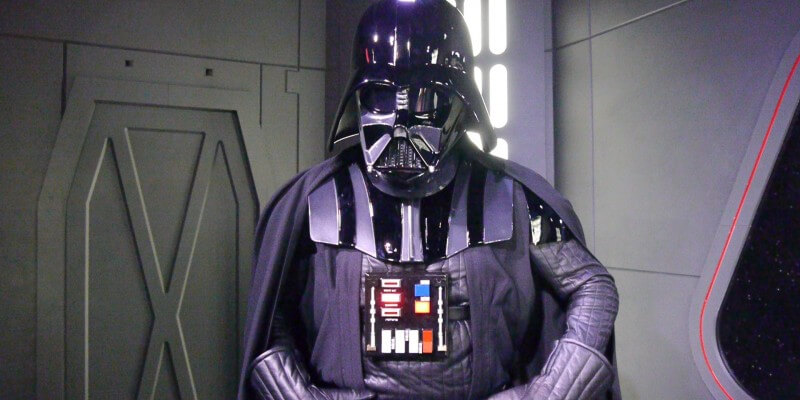 We just found out that a popular Disney World experience is finally returning soon!

At Disney’s Hollywood Studios, Guests will find all sorts of fun and unique things to do. Most notably, Guests can live out their own Star Wars adventure at Star Wars: Galaxy’s Edge with incredible rides, jaw-dropping theming, and a level of immersion you have never seen from Disney before.

However, this was not the first Star Wars aspect of Hollywood Studios Guests could enjoy.

Star Wars Launch Bay opened in 2015, featuring art, props, and merchandise from the Star Wars films. Later, meet-and-greets with Kylo Ren, Darth Vader, Chewbacca, and other Star Wars characters were added. It underwent many changes over the years, with the addition and eventual removal of the Jawa characters who roamed the exhibit, trading Guests’ droid parts for any small, shiny object they could get their hands on.

Considering the success of Star Wars: Galaxy’s Edge, fans wondered if the Launch Bay would ever return. Following the new land’s opening at Disney’s Hollywood Studios, the older meet-and-greet area closed, and the shops felt more barren than before.

Now, we have confirmation that the popular experience will return on July 17 as shared by the official Disney Parks Blog.

Celebrate all things Star Wars and come face-to-face with Characters from the legendary space saga.

Watch an exclusive short documentary on the creative team behind the ever-evolving story. Explore a Cantina and other settings inspired by the films, then share a furry embrace with Chewbacca, Han Solo’s trusty sidekick.

Are you excited for this experience to return?