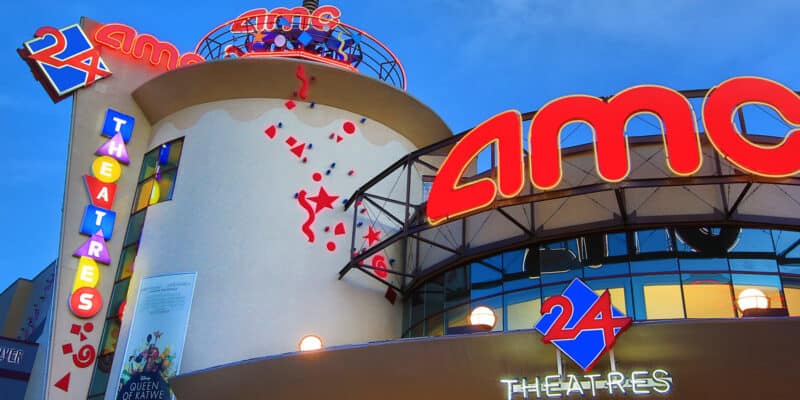 The executive indicated that Disney and its subsidiaries — which include 20th Century Studios (formerly 20th Century Fox), Kevin Feige’s Marvel Studios and Kathleen Kennedy’s Lucasfilm, Ltd. (Star Wars) — must “put a stake in the ground” in regard to how they release movies in this “very uncertain world”.

Essentially, he indicated that “at some point” Disney must stick to its decision in regard to each film’s release strategy, regardless of what it is.

“We said from the very beginning that we value flexibility in being able to make as many last-minute calls that we can given what you see in the marketplace [due to the pandemic era]. Certainly, when we planned our schedule that we’re executing right now we did not anticipate — nor did anybody — the resurgence of COVID as well as the marketplace impact. We work in the ecosystem having a lot of partners. They need to be able to plan their business too. At some point, we have to put a stake in the ground.”

He went on to specifically direct the company’s next two releases, which will both be solely in theaters — 20th Century Studios’ Free Guy tomorrow, August 12, and Marvel Studios’ Shang-Chi and the Legend of the Ten Rings on September 3, 2021.

Chapek noted that Free Guy, since it is a 20th Century Studios release, did not allow Disney the “freedom” to alter the release strategy to include a streaming platform.

He then went on to say:

Chapek’s continued focus on flexibility indicated that Disney is not ready to commit to a singular release strategy for upcoming films. This means that movie releases as we once knew them in a pre-COVID world are likely altered forever.

What is your favorite way to see a movie now?