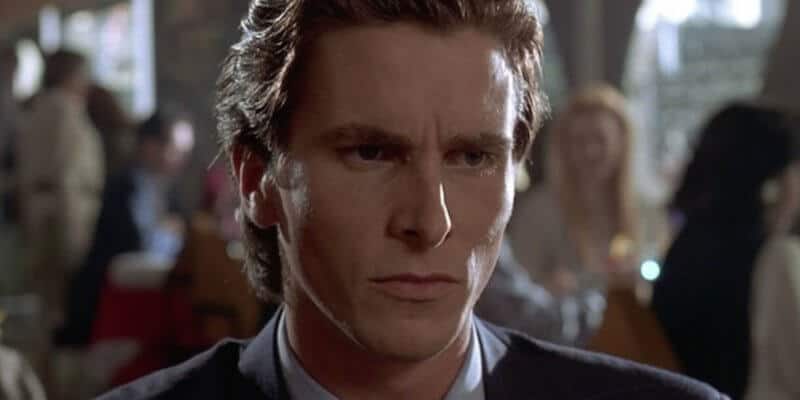 New details for Thor: Love and Thunder (2022) have emerged as Marvel revealed some new toys centered around the film.

Taika Watiti returns to the MCU after directing Thor: Ragnarok (2017), which fans praise as Taika helped make Chris Hemsworth‘s Thor a fan-favorite character again. Now, Thor will return with several characters returning alongside him such as Valkryie (Tessa Thompson), Jane Foster (Natalie Portman), Korg (Taika Watiti), and of course the Guardians of the Galaxy crew.

The new toys focus on Korg, Thor, and Mighty Thor/Jane Foster (Natalie Portman) with a LEGO set teasing the look of Gorr the God Butcher (Christian Bale). The LEGO set for the movie also confirms that Mjolnir will be returning to the MCU even though Thor’s sister, Hela (Cate Blanchett) destroyed it in Ragnarok. This won’t be the same Mjolnir seen in Avengers: Endgame (2019) as that one was returned by Chris Evan’s Steve Rogers/Captain America.

Related: MCU Star Is “So Nervous” to Say Anything About “Brilliant” ‘Thor 4’

Here’s what Marvel had to say about the LEGO set:

Ahead of the release of Marvel Studios’ Thor: Love and Thunder, LEGO has revealed the first building set inspired by the upcoming film. Join Thor, Mighty Thor, Valkyrie and Korg onboard the mighty Viking ship as it soars through the skies. And it certainly wouldn’t be known as The Goat Boat if not for the two legendary goats at the helm!

This Goat Boat also confirms again that Valkyrie will be King of Asgard and shows that Gorr will wield a black sword. This is most likely the NecroSword, a weapon made of the symbiote that Gorr has gained his powers from. It is unclear if Gorr will have the symbiote in the movie, as the MCU has been known to change character backgrounds and abilities from the comics. Marvel may change how Gorr gets the NecroSword and remove any affiliation with the symbiote from the sword’s origins.

Just like the comics, Gorr will be keeping his pale white skin, and instead of black robes, it seems he will wear white robes with no hood. Knowing that Thor will have Jane Foster to help him, it seems that the MCU wants to make sure Gorr is seen as a formidable threat for the God of Thunder. In the comics, Gorr was able to kill Odin and destroy entire civilizations and it seems that the MCU won’t shy away from this either. With Ragnarok, Watiti had Hela destroy all of Asgard so it would be no surprise if Gorr was introduced killing some gods right away.

It’s hard to tell with LEGO sets if Gorr will actually attack the Goat Boat since LEGO sets don’t always depict actual movie scenes. It is possible that the Goat Boat will have nothing to do with Gorr the God Butcher as the LEGO Minifigure was added for promotional reasons.

Related: Dave Bautista FINALLY Speaks Out on ‘Guardians’ In ‘Thor 4’

Other pictures show that Thor will continue to use Stormbreaker, the axe he forged in Avengers: Infinity War (2018), and Mighty Thor will wield the rebuilt Mjolnir. How Mjolnir will be fixed is a great question that hopefully, the movie will cover.

We already knew that Thor was getting a new costume for Thor 4 as it will be blue with gold. Mighty Thor/Jane Foster has a more subtle costume with black and grey armor with a helmet to cover her face. Korg now has some fur covering his shoulds with blue pants with a golden ram on his belt.

Besides the new details on appearances, it seems that the Goat Boat will play a role in the film as it will probably be used as a way to transport the heroes to a new realm. Thor 4 will have connections with other Marvel characters as the Guardians crew will join Thor and the movie will have several gods such as Russel Crowe playing Zeus. There are even rumors that the movie will tie in Black Panther by including the Wakandan God, Bast.

The Marvel Cinematic Universe is just beginning to add more superhero teams because now, the Avengers need all the help they can get. It is only a matter of time before we see the Young Avengers, Illuminati, Defenders, Midnight Sons, X-Men, Fantastic Four, and the Thunderbolts enter the MCU.

Thor: Love and Thunder will release in theaters on July 8, 2022.

Are you excited to see Thor: Love and Thunder? Do you like the new looks for Thor and Mighty Thor? Let us know what you think in the comments below!

There are many things to look forward to in the MCU. On Disney+  you can expect Moon Knight on March 30, Ms. Marvel in Summer 2022, and She-Hulk to debut this year. For movies, Doctor Strange In the Multiverse of Madness comes out on May 6, followed by Thor: Love and Thunder on July 8, and Black Panther: Wakanda Forever on November 11.