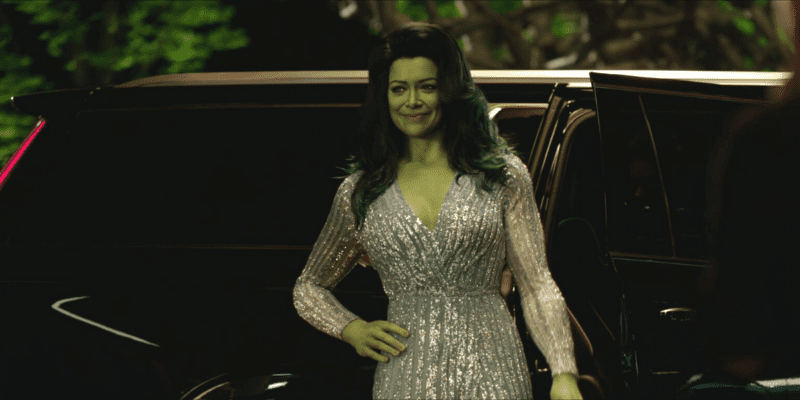 The Marvel Cinematic Universe is drastically expanding with every new series and film, but Marvel Studios has officially shortened the episode count of She-Hulk.

Every Marvel fan can’t wait for new and exciting content to release on Disney+, especially when Marvel alum Charlie Cox is rumored to reprise his Matt Murdock role in the upcoming She-Hulk series.

Hitting Disney+ on August 17, She-Hulk has sparked a flurry of controversies regarding its CGI and VFX in the official trailer:

Nonetheless, the CGI present in the official trailer is turning heads for the wrong reason, while the official episode count is shocking others.

Unlike recent MCU installments, such as Moon Knight, which received a six-episode treatment, She-Hulk takes the crown for the most Marvel Disney+ episodes with a count of nine.

Many reports suggested that She-Hulk would receive ten and early leaks reportedly stated that the anticipated TV show would get ten episodes.

However, Marvel has confirmed that She-Hulk will take Marvel fans into mid-October with nine installments, making way for the upcoming Star Wars series Andor, Marvel’s untitled Werewolf by Night special, The Mandalorian season three, and Guardians of the Galaxy Holiday Special.

Do you think She-Hulk should have more or fewer episodes? Comment below!