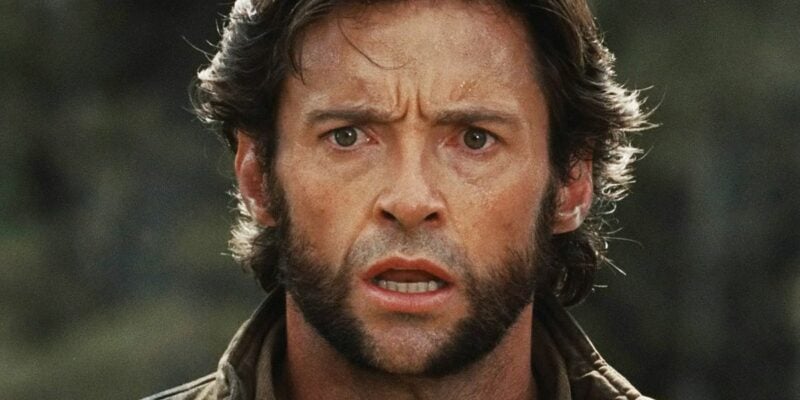 The Marvel Cinematic Universe is moving forward by adding Mutants after Doctor Strange in the Multiverse of Madness (2022). Still, Hugh Jackman likely isn’t coming back to his iconic Wolverine role with reports of a reboot.

Deadpool 3 is currently in the pre-production stages of the film’s creation, eyeing a 2024 to 2025 release date, but that isn’t stopping writer Rhett Reese from sharing his ideas for the future of the Marvel Collection:

DEADPOOL 3 writer Rhett Reese says that #MarvelStudios should cast an “undiscovered” actor as the #MCU’s Wolverine: “It’s gotta be someone shorter this time…”

Wolverine and his fellow X-Men are coming into the MCU alongside the Fantastic Four and more during Marvel’s Phase Five, but Hugh Jackman most likely won’t come back to his Wolverine role.

“Suggestions… It’s gotta be someone shorter this time… So maybe a Zack Galifianakis or Patton Oswalt, someone like that… I don’t know. Look, we don’t have any inside information on that. Even if we did, we couldn’t share it but we don’t… I would honestly go more… an undiscovered person, because Hugh Jackman was reasonably undiscovered the first time and I think there was initial bucking [of], ‘Oh, he’s too tall,’ or, ‘He doesn’t look right,’ or, ‘What is this Australian thing?’ I think that if they’re playing their cards right, they probably should make it someone we’ve never seen.”

While every Marvel fan hopes to see Hugh Jackman return to the Marvel universe as James Howlett/Logan/Wolverine, but Reese makes a great suggestion of Marvel choosing a rather unknown actor to fill the claws of the deadly character.