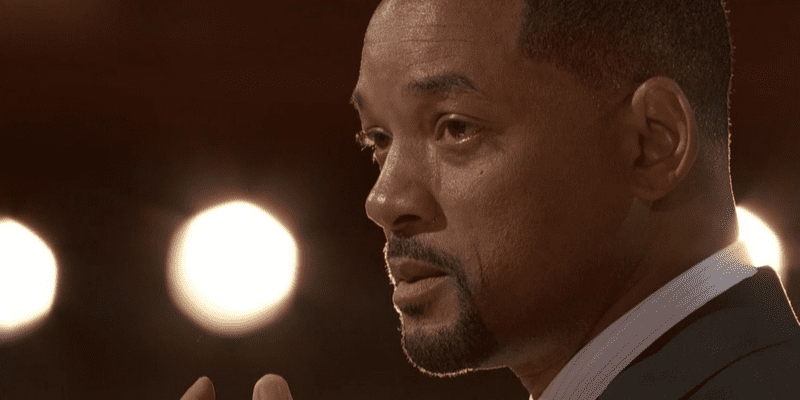 Will Smith won’t be canceled after the incident at the Oscars.

Will Smith has been the subject of much criticism and controversy over the course of the past couple of months after the infamous incident at the Oscars where he delivered a slap across the face of Chris Rock after the comedian made a joke about his wife Jada Pinkett Smith.

Since that point, Smith was banned from The Academy for 10 years. There have also been multiple reports that Will Smith has attended therapy and that he and Jada Pinkett Smith may even be considering a divorce. In addition, there have been rumors that Smith may be replaced by Dwayne Johnson in Disney’s upcoming project, Aladdin 2.

While there has been no confirmation from Disney or many other movie studios about their future with Will Smith, it does seem that one project is moving forward.

One of the biggest franchises starring Smith is Bad Boys, which started with the original in 1995 and was followed up with Bad Boys 2 (2003) and Bad Boy for Life (2020).

Smith’s co-star Martin Lawrence recently revealed that he expects the embattled actor will still very much be a part of another sequel in the Sony franchise.

“We got one more at least,” Lawrence said in a report from Variety.

It was confirmed a couple of years ago that Sony was moving forward with a Bad Boy 4 after the film took over the box office to the tune of $426.5 million and these new comments from Lawrence seem to confirm that Smith will not be canceled and that the project will move forward.

Apple recently postponed the release of Smith’s film Emancipation, which is now set to be released in 2023.

Are you excited for another Bad Boys film in the future? Let us know in the comments!