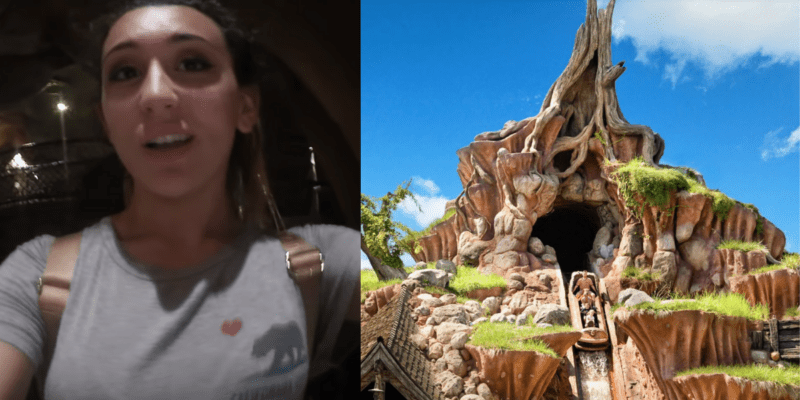 Disneyland is the Happiest Place on Earth… for most Guests! It can be a high-stress environment between the heat, crowds, and money spent on vacations. Sadly, it’s not uncommon for arguments to break out at the Disney Parks.

Most of these fights go unnoticed, especially between Guests and Cast Members. A leader can step in, or the Guests can go to Guest Relations at City Hall on Main Street, U.S.A., and are usually compensated for their negative experience.

Social media has changed this significantly — everyone has a camera in their pocket and is quick to record when tensions get high at a Disney Park.

Recently, an older video from Splash Mountain at Disneyland resurfaced on TikTok, posted by user @_disney._stuff_, and quickly garnered much attention.

In the 2015 video, credited to YouTuber Mackenzie Marie, Mackenzie and another Guest are escorted out of the queue for Splash Mountain by Cast Members as the ride broke down. They offer them paper FastPasses to any other attraction in the Park to make up for the unfortunate breakdown of the attraction.

The Guests ask if they’re going to be able to ride Splash Mountain again before the Park closes as it was late in the day, and the Cast Members tell them most likely not because there was only an hour until the Park closes. The Guests then complain that they’re receiving a FastPass they can’t use on the ride they just waited an hour for.

What are your thoughts on how the CM handled this? Cred TopExtract YT via Mackenzie Marie blog #disney #castmember #fastpass #disneytiktok #magickingdom #disneyland #disneyworld #disneytok #wdw

The Cast Members explain to the Guests that they can use the FastPass for any ride in the Park, but the Guests continue to complain and ask for a manager. A female Cast Member tells them the manager is busy, and Mackenzie asks to just take the FastPasses and leave.

The Cast Member refuses, saying, “Well, he said you don’t need one,” referring to the man Mackenzie is with. She continues, “And you guys are being rude.”

Mackenzie insists on receiving the FastPass and that City Hall won’t help her. “Just make this easy,” she argues. The male Guest asked for management again, and the female Cast Member requests that her manager comes down to assist with the Guest issue.

The video cuts to Mackenzie receiving a FastPass from another Cast Member, and exiting the ride. She shows everyone waiting outside of Splash Mountain and argues to the camera that those people don’t know they won’t be able to get on the ride that night.

This short clip, cut from a seven minute vlog on Mackenzie Marie’s YouTube channel, ignited debate in the comments. Most people completely sided with the Cast Member, like TikTok user @Pixiedustdesigns, who wrote:

“The way the guest is taking to the cast member is unreal. It’s not the CMS fault the ride broke down. She offered a fast pass, either take it or don’t.”

“The way the guest is taking to the cast member is unreal. It’s not the CMS fault the ride broke down. She offered a fast pass, either take it or don’t.” 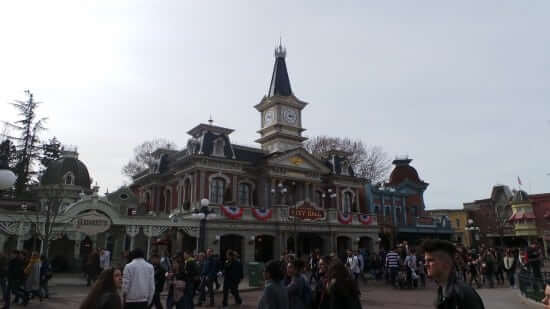 A few commenters agreed that the Guest was wrong, but said the Cast Member should’ve handled it better. User @Madericious wrote:

“I’m a cm I know things are rough but that is not ever how we speak to guests . Not her fault the ride is closed so the guests are wrong too but…”

In Mackenzie Marie’s full vlog, she advocates for the Cast Member she dealt with to be fired. When she posted the first clip in 2015, it started controversy on social media, leading to harassment directed at Mackenzie. It’s unknown if the Cast Member was ever fired over the video.

The full video is here:

What do you think of this situation? Let us know in the comments.