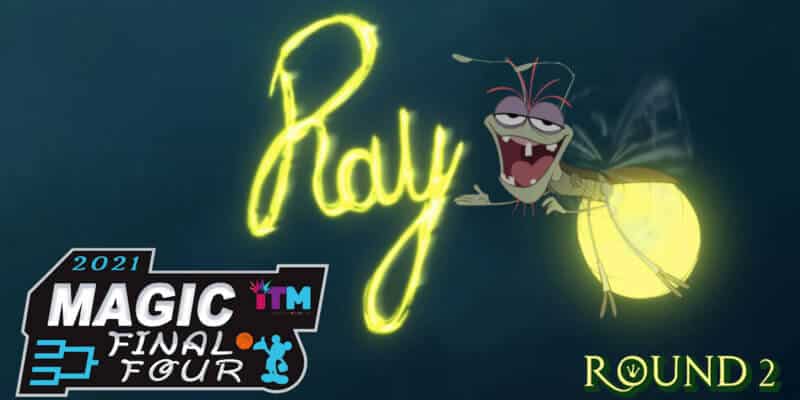 Welcome back!  It’s time for Round 2 of Magic Final Four. We have a Round 2 preview episode along with 16 brand-new matchups to vote on.  Have at it!

Since we began just over a week ago, we’ve narrowed the field from 64 films to 32. Over 10,000 1st round votes determined who made it through to this point, now it’s time to determine who is headed to the Sweet 16. Tonight’s preview episode includes a detailed analysis of your 2nd round games and features an exclusive pregame speech from Pocahontas’ father before his daughter’s matchup against Beauty & the Beast.

The Toy Story franchise has 3 films still alive, but does Tarzan have the fanbase to eliminate one of them? Will Lion King simply brush aside Ratatouille? Can Nightmare Before Christmas upset Moana? Your votes determine how the action plays out. Let your voice be heard at the top of the page! Round 2 voting is open through Saturday, with the results announced live on Sunday at 12:00 pm Eastern.

Who is your pick to win? Let us know in the comments below.