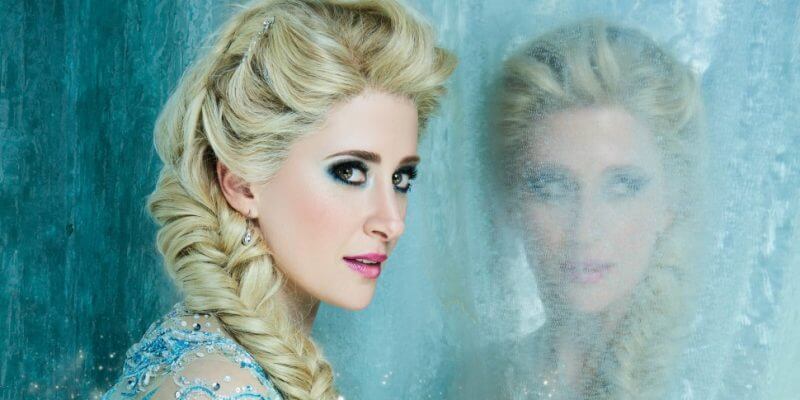 Disney released a third song preview for their new “Frozen” musical, and this time it’s another new tune for Elsa (Caissie Levy).

This song, called “Dangerous to Dream,” reveals Elsa’s inner monologue on coronation day. Though she yearns to reconnect with her sister Anna after years of isolation, she’s still afraid of her icy powers being exposed. In the animated movie, this scene was a closeup that mainly showed Elsa’s anxious eyes and trembling hands with no dialogue from the character. In order to make that moment work on stage, Kristen Anderson-Lopez and Robert Lopez penned this new song.

Below, listen to Caissie Levy sing “Dangerous to Dream” from Disney’s “Frozen” musical.

In case you missed them, Disney also previewed “Monster” and “What Do You Know About Love?” from the new production. A fourth song preview is scheduled to be released sometime before the show officially opens on March 22.

To purchase tickets to “Frozen” on Broadway at the St. James Theatre, head over to the show’s official website.