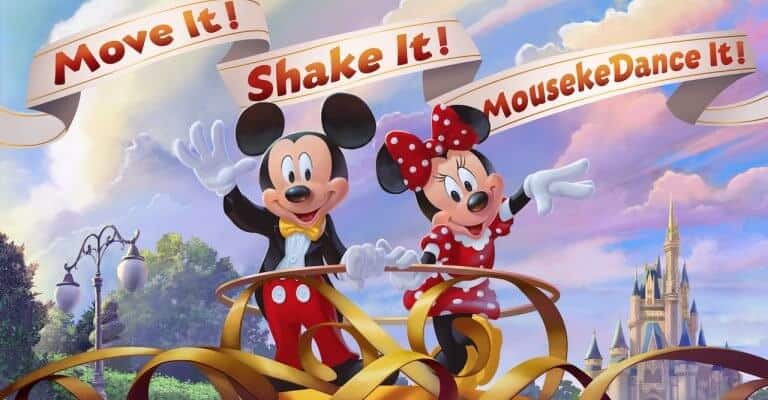 2019 is the year to celebrate Mickey and Minnie at Walt Disney World, as today the legendary Florida resort announced an avalanche of live entertainment celebrating the most famous mouse couple in history in recognition of their 90th anniversary!

First up is “Mickey and Minnie’s Surprise Celebration” with new music and dancing, “Move It! Shake It! MousekeDance It!” replacing the “Move It! Shake It! Dance & Play It!” street party, the Dapper Dans and other Main Street, USA performers performing singing songs in honor of the pair’s birthday, plus Minnie and Mickey-themed merchandise and food, and other Limited-Time Magic, all around Magic Kingdom park. 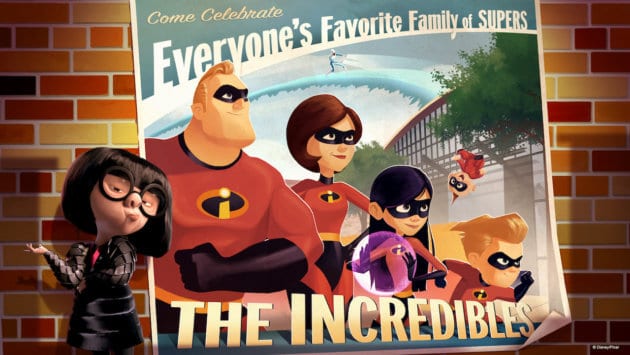 Then over at Disney’s Hollywood Studios, Disney/Pixar’s “The Incredibles” will be taking over the park, as Pixar Place transforms into Metroville from the incredibly popular superhero movie and its sequel. A block party will be held in honor of Mr. Incredible, Elastigirl, and Frozone, Edna Mode will host a meet-and-greet showcasing her costume creations, and guests will hunt for baby Jack-Jack.

Elsewhere in Hollywood Studios, another Pixar favorite “Monsters Inc.” will also get a new meet-and-greet, as Mike Wazowski and Sulley set up shop inside Walt Disney Presents. And don’t forget Lightning McQueen’s Racing Academy driving guests into the world of “Cars” beginning in the spring of 2019. Outside of the attraction, you’ll also be able to meet Lightning’s trainer Cruz Ramirez from “Cars 3.” 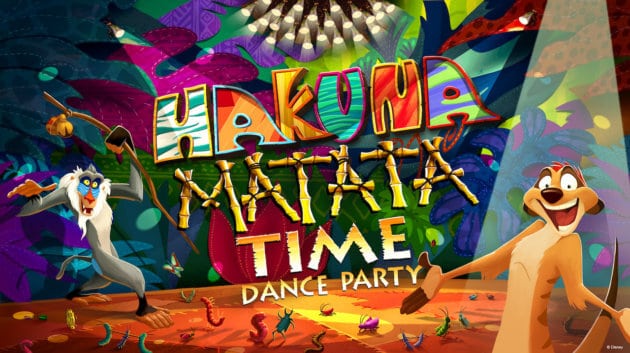 At Disney’s Animal Kingdom park, fans of “The Lion King” can get down with Timon and Pumbaa during the “Hakuna Matata Time Dance Party” on Discovery Island. Then pose for new three-dimensional photo opportunities celebrating the animated Disney classic’s 25th anniversary. 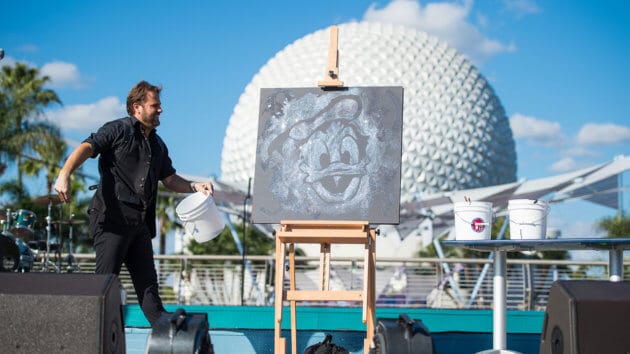 And finally, Epcot will see the return of the guest-favorite Epcot International Festival of the Arts from January 18 through February 25, once again featuring the “Disney on Broadway Concert Series,” now expanded to seven days a week during the event. The Epcot International Flower & Garden Festival will also be back from March 6 through June 3, with the “Garden Rocks Concert Series” also expanding to seven days a week.

There’s certainly going to be a tremendous amount of stuff to do in 2019 at Walt Disney World, and we didn’t even mention the highly anticipated new area Star Wars: Galaxy’s Edge coming that fall. For more information and to start planning your trip right now, be sure to visit Walt Disney World’s official website.